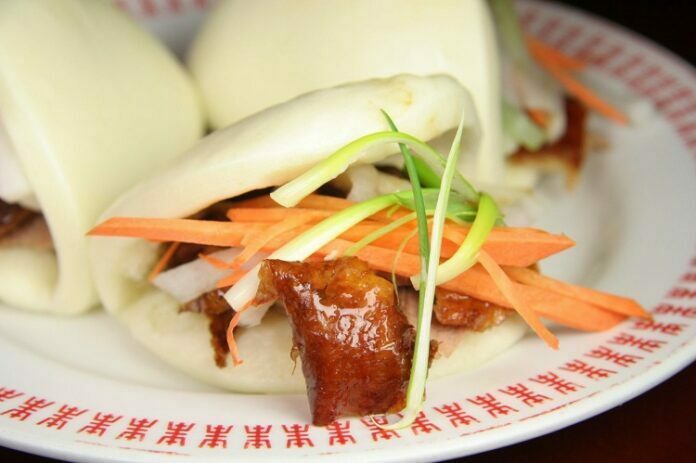 Five Things to Consider When Looking at Wedding Venues in Penang

Things You Can Expect From A Luxury Accommodation

The Benefits Of Online Booking That You’re Missing

What Are The Reasons For Visitors To Stay In Hotels

The human tastes change and evolve with time. Together with it, is the evolution of food. There are many kinds of cuisine from different parts of the world. And one of the most famous cuisine that have conquer the worldis the Asian cuisine.Many people are mixing and combining it with other cuisine from other regions – resulting in the fusion of Asian cuisine. Sun Wah restaurant will give you you a taste of the Modern Fusion Asian Cuisine.

Sun Wah Restaurant is a family owned and run business, with a long history that dated back in the 1960’s. They used to serve traditional Cantonese dishes. Then later on integrating it with modern fusion techniques, creating dishes that are originally theirs. Creating their own Modern Fusion Asian Cuisine.

Sun Wah uses Eastern and Western food preparation in making their dishes. Their ingredients are supplied by the local farmers to ensure that they are fresh and of better quality. Thus, supporting local businesses and farmers.

Because of the world class and award winning fusion menu at Sun Wah Restaurant, Sun Wah has been awarded numerous times and recognized as one of the best Chinese Restaurant in Australia.

What’s in their Menu

Sun Wah serves an undeniably wide course of cuisine. From traditional Cantonese recipes to their own made Modern Fusion Asian Cuisine.