Home Places Historic Sites to Check Out in Delaware 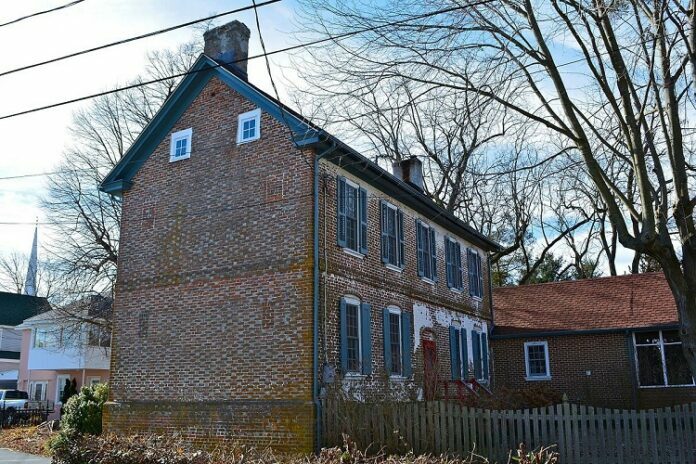 Do You know All About Scuba Diving Lessons

The history of Delaware is not without its fair share of conflict, intrigue and originality. Among the most interesting facts is that the state was the first to ratify the Constitution. Furthermore, the territory was the site of struggle among three world powers at the time. Each wanted control of the Delaware Valley. The consequence of such a rich history is a state that values independence, tolerates religious freedom, and is one of the cornerstones of democracy. Therefore, history buffs and those interested in immersing themselves in culturally-rich sites must have Delaware on their bucket list of places.

One of the most characterizing items of the Colonial period in American history resides in Wilmington, Delaware. The Kalmar Nyckel, a replica of the original ship known as the Mayflower of the Delaware Valley, served as the flagship that founded the colony of New Sweden in its 1638 expedition. Fort Christina, which is present-day Wilmington, was the first European settlement in the area, and the ship was a foundational piece, making four round trips across the Atlantic. As a tribute, the new ship was built and is used as a floating classroom.

The vessel engages students, providing them with a glimpse into the rich Colonial history of the state while sailing daily from Wilmington to Lewes and visiting different ports along the way. This is a must-see for those wanting to experience a piece of floating history. Video and picture opportunities are abundant; therefore, it is worth noting that a mobile battery pack, available at one of the many AT&T stores in Delaware, will be an excellent resource while checking out the ship. Running out of battery is something that everyone wants to avoid; besides, reaching loved ones or placing an emergency call can be problematic with a draining battery.

Aboard the Kalmar Nychel and the Fogel Grip, the first Swedish and Finnish settlers established the first settlement along the banks of the Christina River. Fort Christina was named in honor of the Queen of Sweden, who reigned until she abdicated her throne in 1654. Although little remains of the landing site, archeologists are convinced that much more is yet to be discovered. Currently, people can take tours of the area and learn about its unique history, while enjoying a picnic or fishing in the original landing site of the Swedish settlers.

Once you have visited Wilmington, New Castle provides another history-rich experience. The town was the colonial capital of the state until 1799, and it houses countless fascinating accounts of the founding fathers. The site marks the location of William Penn’s landing in the fall of 1682 and where four of the original signers of the constitution resided. On June 15, 1776, the Delaware assembly voted to separate from England, establishing the State of Delaware and forever changing the political landscape of the New World. As you walk around the city, you will be following the steps of those that laid the groundwork for the birth of the United States of America.

As the first state in the nation, Dover’s First State Heritage Park is a site that unites history and culture in a place that has marked the beginning of government since the ratification of the Constitution. The first Saturday of each month is the best time to visit as guests are treated to a wide range of thematic events. The park organizers change the event on a monthly basis. Additionally, there are different attractions that are open to the general public throughout the week. Other sites of interest in the area include the Welcome Center and Galleries and the Biggs Museum of American Art.